ATTENTION: Firefox may cut off content when printing. Please use the Chrome browser to print. 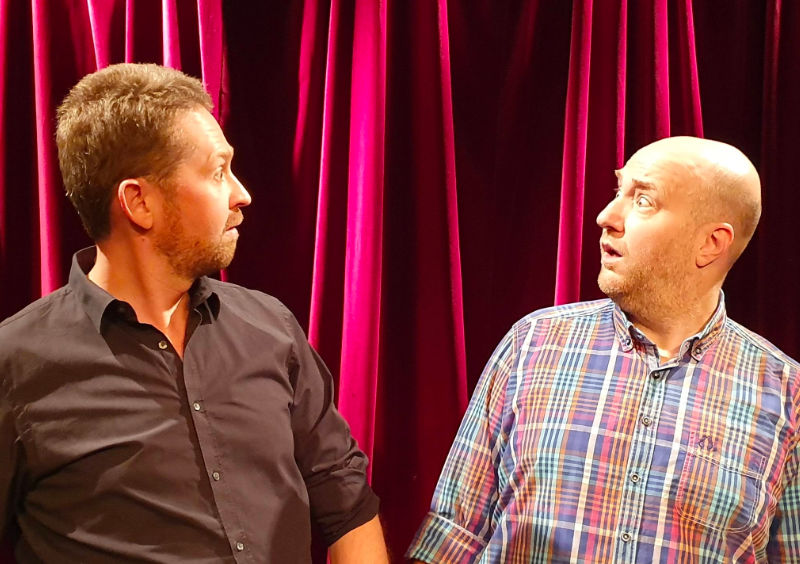 We – Fabian und Macro – are passionate about improvisation and feel that more people should benefit from it.

We're improvisers ourselves, and have been for a long time: Fabian since 2006, Macro since 2009. In 2019, with the help of the Facebook improv community, we started YesTicket to support improv groups and to win over an even broader audience for the art of improvisation.

Fabian Ahrendts has a Masters Degree in computer science from the Carl-Friedrich-Gauß-department at the Technische Universität Braunschweig. In 2006, he received an Outstanding Graduate Award from the Gesellschaft für Informatik. Fabian has been involved in improv theatre since 2006 and is a founding member of 4gewinnt Improtheater Braunschweig. He's responsible for the backend, database, and secure data storage at YesTicket.

Mirko 'Macro' Fichtner is a designer and front-end web developer. He has experience with many community web site clients such as; Moviepilot (the largest German film site) as well as large-scale shops due to his work with OTTO. Macro has been improvising since 2009. He's one of the organizers of the Berlin Impro Marathon, writes for Impro-News.de, and is responsible for the design and User Experience at YesTicket. 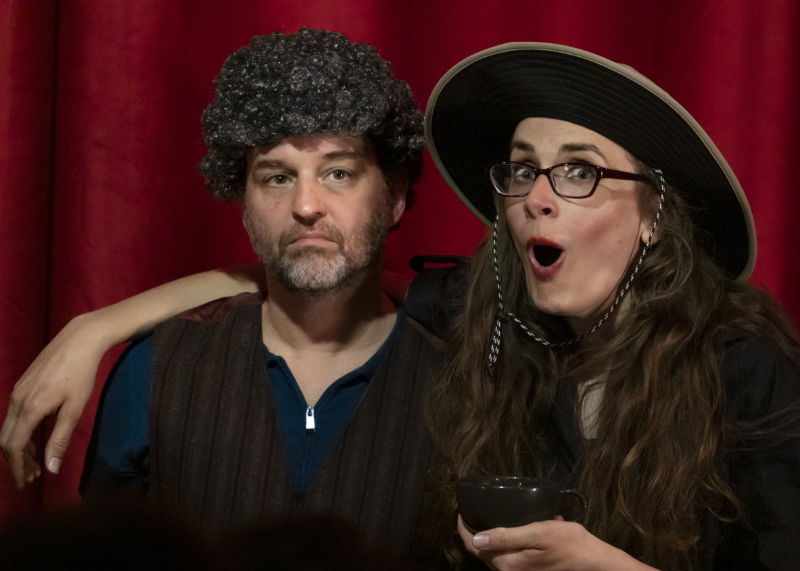 Born and raised in the California desert, theatre-maker Summer Banks has been based in Berlin for over a decade. When she's not on stage, she's active as a translator and writer: her clients include the Maxim Gorki Theatre and Volksbühne Berlin. She directs Drunk Classics Berlin, improvises musicals with Rollercoasters, and is the founder and manager of the Berlin English Improv Network. 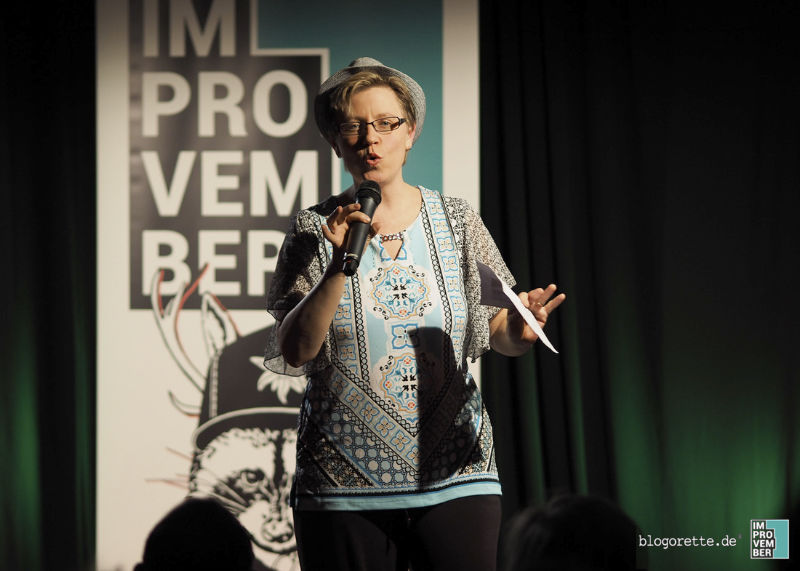 Jodi Pfleghar (USA/Germany) is the Artistic Director of Bake This, Munich's English improv comedy group, the Co-Founder of and teacher at ImproMunichorn, and the Co-Director of Improvember, Munich's international improv festival. As well as teaching and performing all around Germany, Jodi works as a voiceover actor, screenplay editor, and Business English teacher. If she's not on stage or hanging out with her two incredible daughters, you can usually find her improvising musical numbers or rapping in a field of daisies. 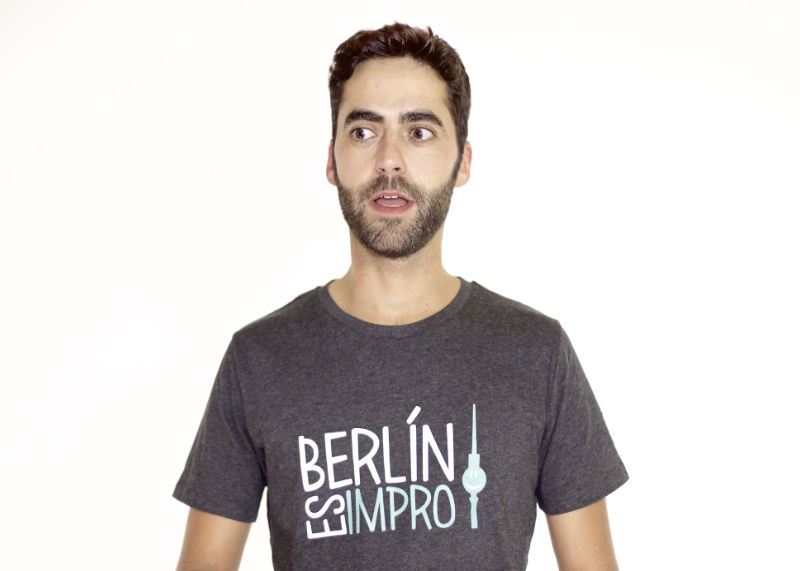 Alfonso is a Berlin-based improviser and improv teacher. He started doing improv in his homeland (Spain), and since 2012 he's been performing and teaching in Berlin. He has performed in many languages and in many improv festivals around Europe. In Berlin is a cofounder of "ES impro" (where he plays in Spanish) and of "Birthday Cake Improv" (where he plays in English). When he teaches he normally does it with Esimproescuela (the school of ES impro). Since 2018 he's member of the European group of professional improvisers "Ohana".

About us What does YesTicket offer? Frequently asked questions Help Free registration